How your business can tackle the pandemic

As physical mobility has been deterred, customers are shopping online and are reacting to the fear of running out. According to NielsenIQ, consumers are focused on products that support health maintenance as well as focusing on finding everyday commodities, in these days of lockdowns. This would appear to be the new normal for the weeks to come, and it is important for businesses to realize consumer priorities. This also means an increase in adoption of digital channels by consumers, yet they will always expect intuitive and apt services and this provides an opportunity for businesses.

A report by ContentSquare says that, “These purchases clearly correspond to the logic of the Maslow pyramid: in order to satisfy needs at the base of the pyramid, consumers are stocking up mostly on food and health necessities, ensuring they have the basic equipment to stay at home (TV, PCs, headsets, fridges…) and taking care of their finances. At the same time, any purchase that falls into the top tier of the Maslow pyramid of needs, such as non-necessary items and of course, any outdoor activities, are dropping significantly.”

The following graph by ContentSquare gives an industry-wise overview:

“Consumers will always expect intuitive and apt services, this provides an opportunity for businesses”

Incentives to induce consumers to purchase

Local governments and merchants are distributing vouchers to boost consumer spending in the short-term. As compared to the U.S. and U.K. which are handing out cash to citizens, vouchers are a way of directing consumer behavior purely towards the purpose of spending.
“The eastern Chinese city of Hangzhou announced a plan to issue e-vouchers via Alibaba's online-payment service Alipay Thursday. By 4 p.m. Sunday, the resulting consumer spending had amounted to 453 million yuan (about 64 million U.S. dollars), 15 times as much as the total of the vouchers given out, with the redeemed government subsidies reaching 28.93 million yuan, data from local commerce bureau showed,” said one xinhuanet.com article.

Taobao is a e-commerce marketplace owned by Alibaba Group Holding. Recently they launched an initiative to help transform traditional factories in China. Hai Wang, general manager of Taobao’s C2M business unit said that, “Stepping up our made-to-order strategy is an ongoing Taobao initiative to diversify product supplies across the ecosystem to meet demand from our consumers and help manufacturers lagging in the digital race to use technology to transform their processes. Manufacturers will benefit from increased efficiency and reduced costs and will be able to generate higher revenues.”
Taobao expects that the C2M initiative will bring 10 billion new orders to factories from across the country over the next three years, while transforming 1,000 manufacturers into “super factories” with output exceeding 100 million yuan (US$14 million) each, driving productivity at 10 factory clusters in China to 10 billion yuan or more. (Source: The South China Morning Post)

Huawei was set to launch its P40 series in France, which had a total of 1412 cases at the time. Due to rising concerns for public safety, the event was cancelled and Huawei decided to launch the new series through an online event instead.

In order to quickly change tack and adapt, Cosmo Lady, the largest underwear and lingerie company in China, enlisted employees to promote and sell through their social circles via WeChat. They created a sales ranking to drive motivation and participation.

“the resulting consumer spending had amounted to 453 million yuan (about 64 million U.S. dollars), 15 times as much as the total of the vouchers given out”

5 tips for businesses to adapt

The economic impact of COVID-19 will be potentially grave. Businesses need to survive through the current slowdown while simultaneously planning around scenarios for a recovery period, with most saying that this period is likely to occur in the last quarter of the year. As the pandemic might be prolonged, transforming offline activities to some form of a digital channel is a necessity given the current situation around the world. Hence, businesses should focus on digital channels along with building a good customer experience.

“Ensure your website is optimized and working efficiently for customers and potential leads.”

This is what we do and care about.
Let us help you sell more and build a great customer experience online. 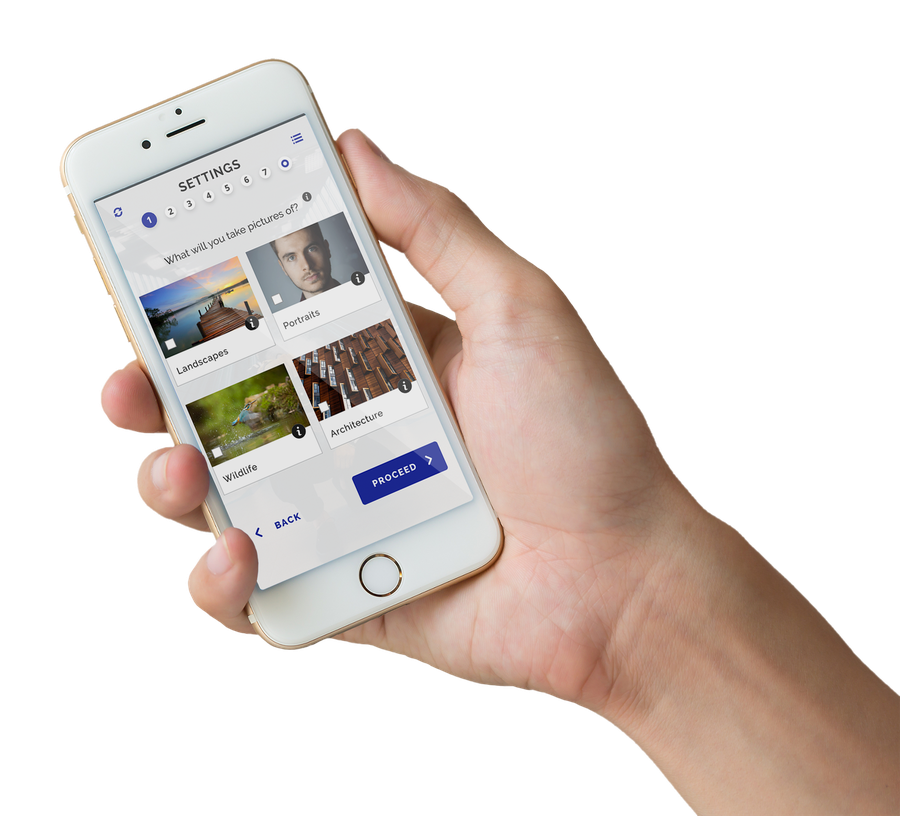